The Time And What Must Be Done – Part 13 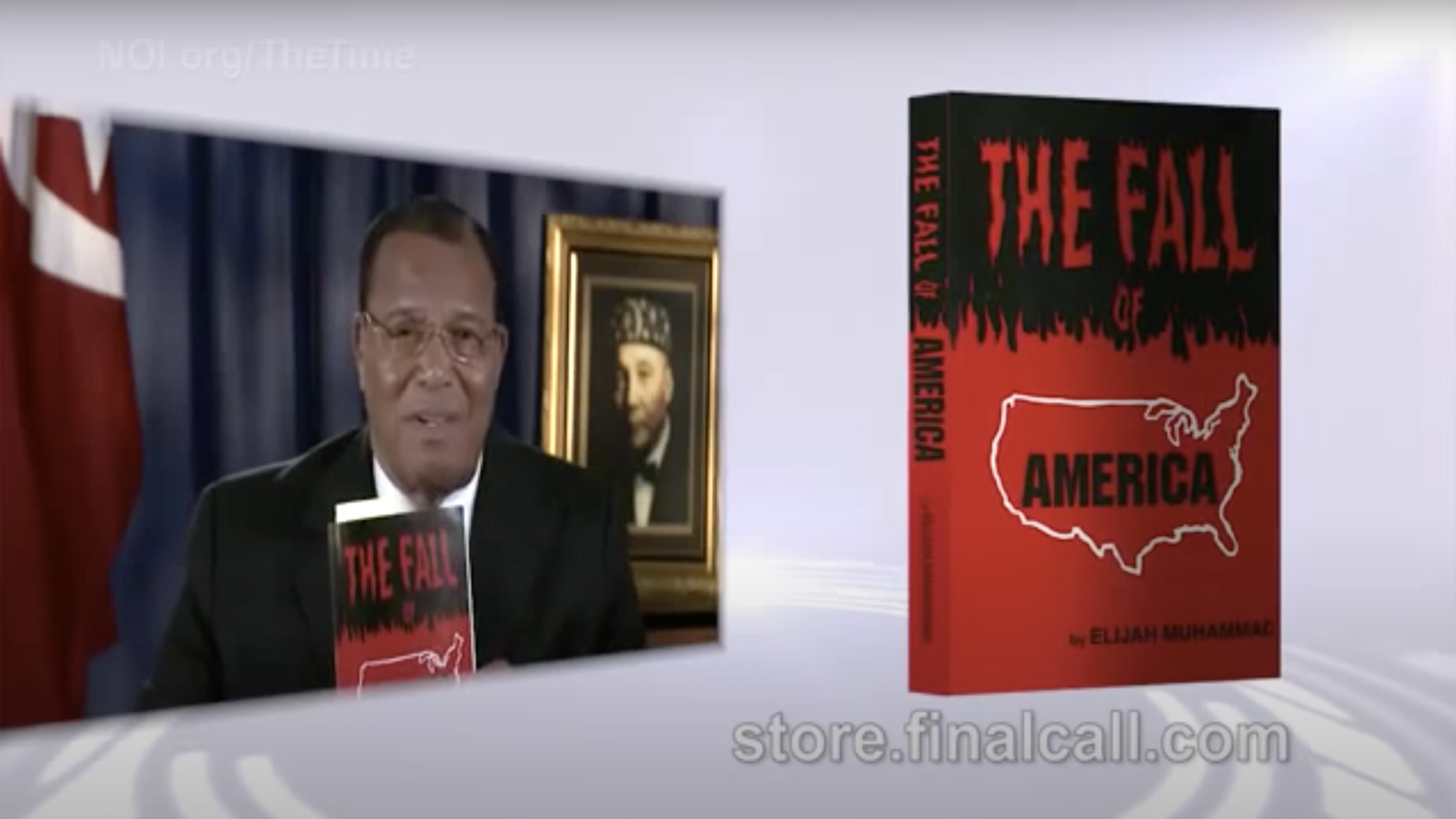 The Time And What Must Be Done – Part 11 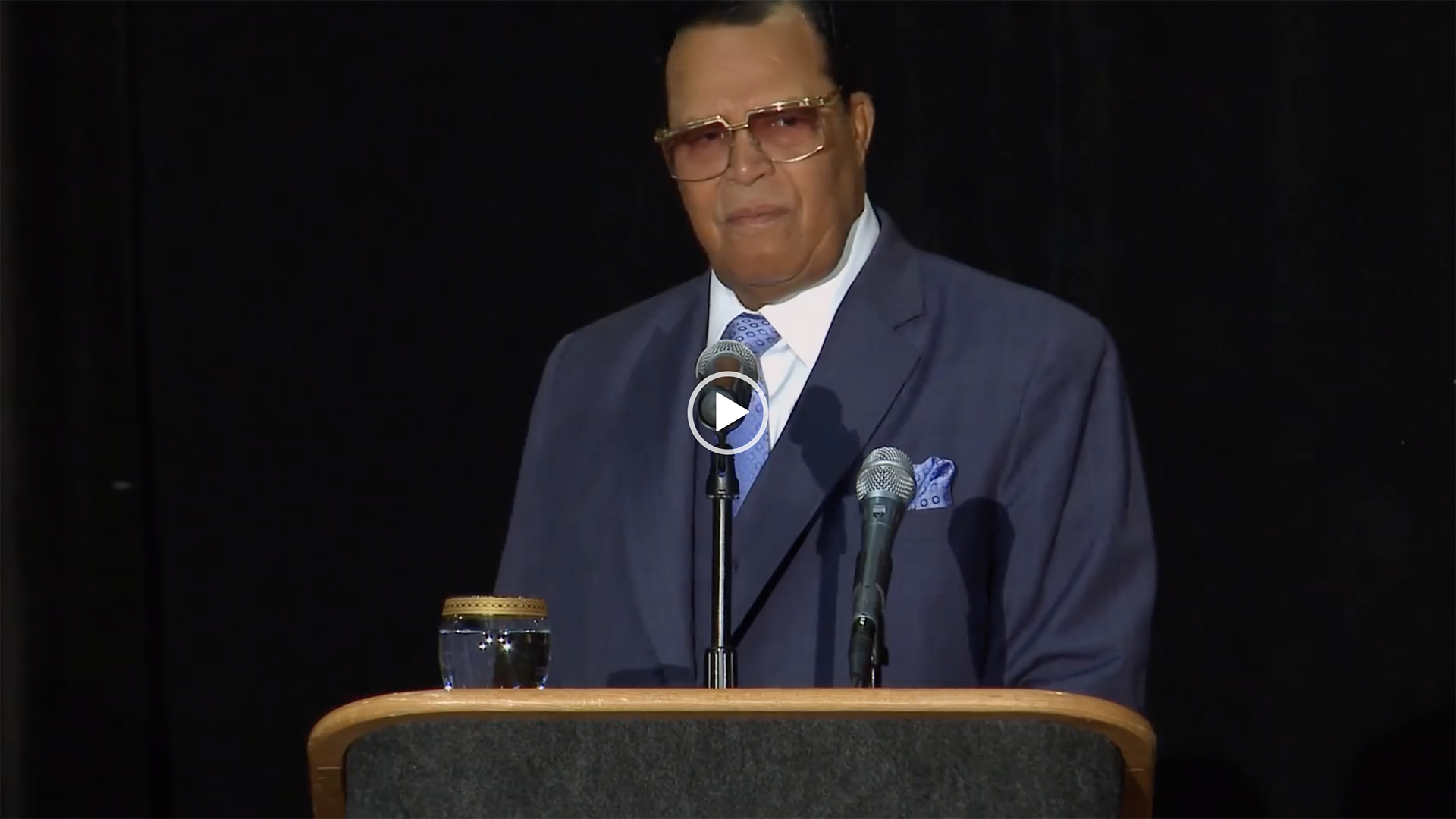 Watch Later
0:4:49
Justice Or Else, The Honorable Minister Louis Farrakhan

Countering the Attack On Black Owned Businesses Through Economic Withdrawal 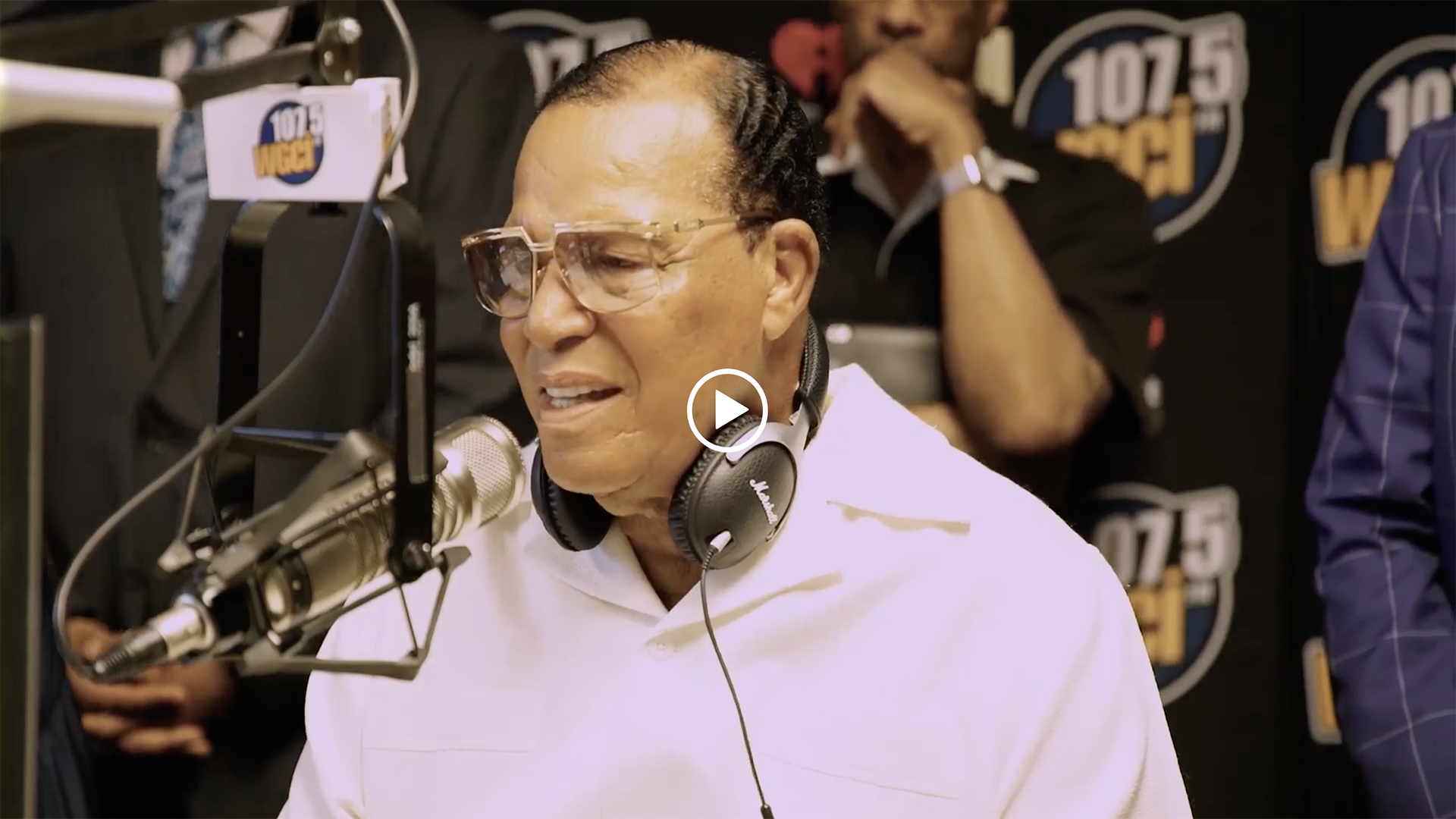 Advice to Youth and Women

Abdul Qiyam Muhammad
like 2 likes
dislike 0 dislike
views 1.342K views
On May 11, 2018, The Honorable Minister Louis Farrakhan was a guest on the “Chicago Morning Takeover” show on WGCI... 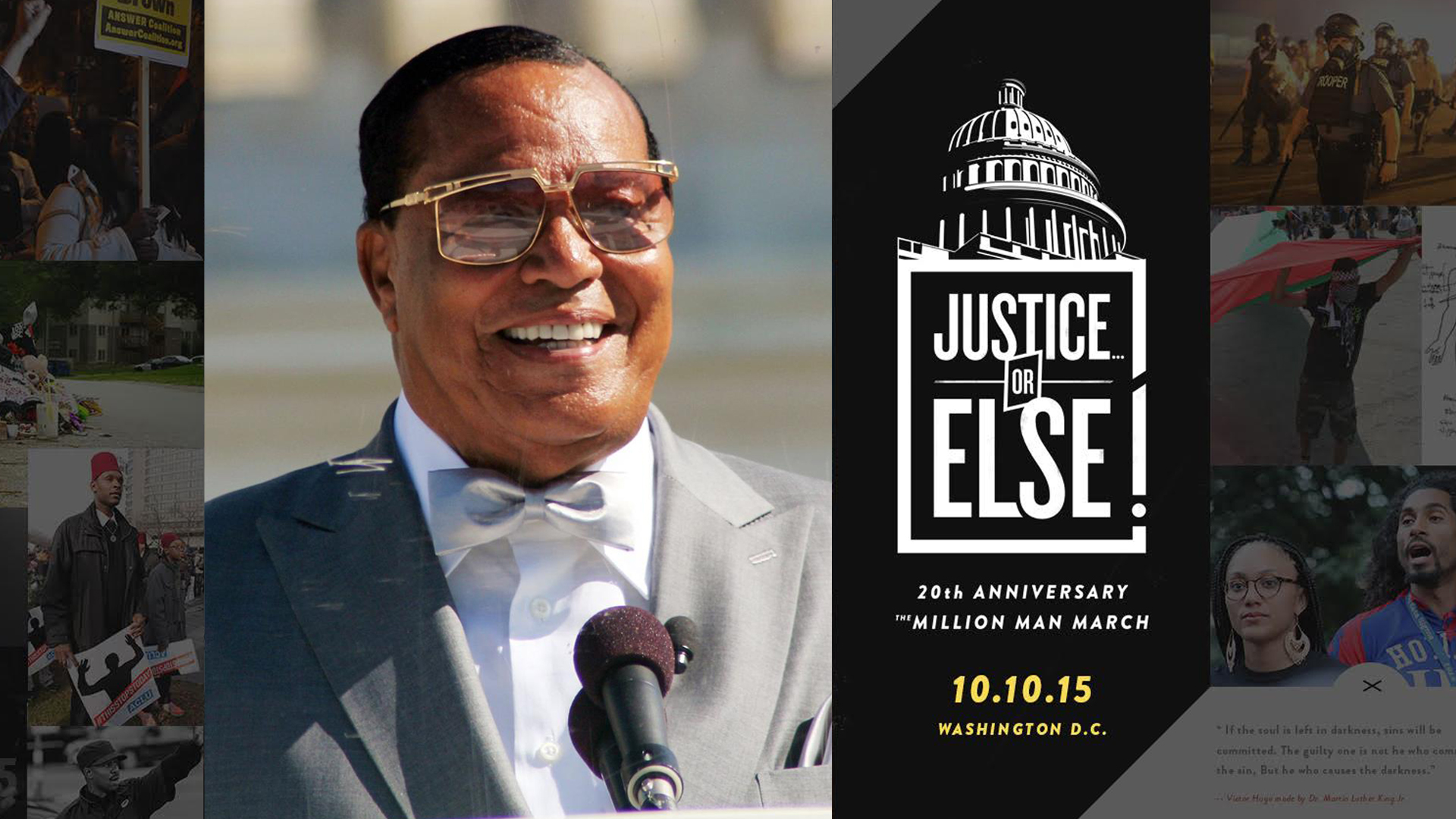 Watch Later
2:26:59
Justice Or Else, The Honorable Minister Louis Farrakhan

AQM VIDIO
like 0 like
dislike 0 dislike
views 1.385K views
On October 10, 2015, The Honorable Minster Louis Farrakhan called for a gathering of serious minds, to address the various... 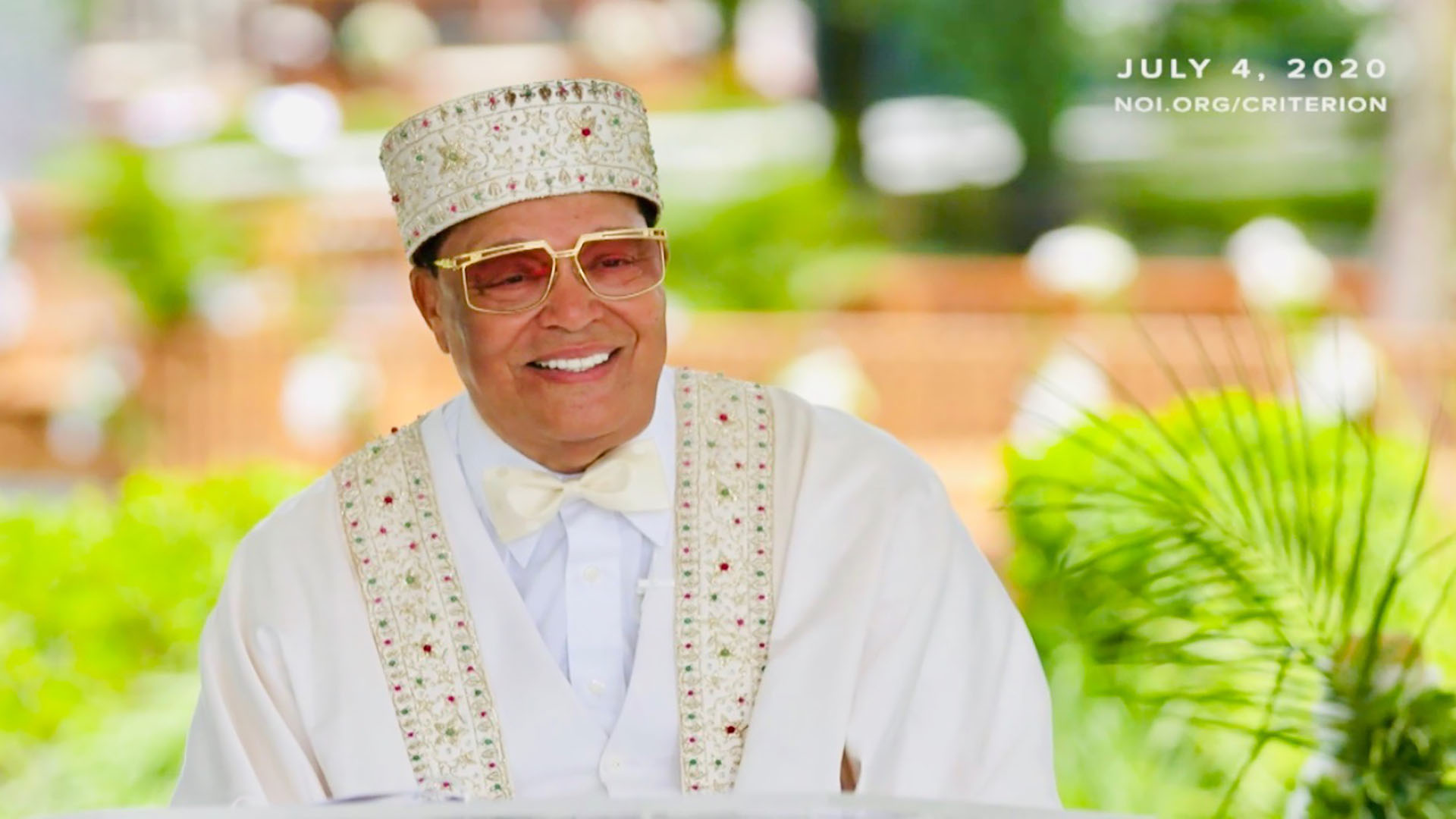 On his 88th birthday, The Honorable Minister Louis Farrakhan celebrated the 250th birth anniversary of Ludwig van Beethoven with the world premier of his performance of the Beethoven Violin Concerto.

Minister Farrakhan, The National Representative of The Most Honorable Elijah Muhammad, turned 88 years of age on May 11th.

Minister Farrakhan originally performed the Beethoven Violin Concerto on February 13, 2002 at the Cerritos Center for the Performing Arts in Cerritos, California after only 7 months of preparation. According to an article that was published in The Final Call Newspaper, the concerto was performed before a crowd of nearly 1,700 during the Nation of Islam’s annual Saviours’ Day Convention that was being hosted in Los Angeles. It was dedicated as “A Musical Tribute to Humanity” and served as a fundraiser for Muhammad University of Islam in Chicago.

Why was this video premier so special? According to a musical biographical sketch of Minister Farrakhan that’s found inside his “Let’s Change The World” music box set (released in 2018), “During the second movement of his performance of Beethoven, someone pulled the fire alarm which interfered with the recording of the live performance. Mr. (Charles) Veal was present that night and wanted Minister Farrakhan to go into the studio to re-record the parts that were affected by the sound of the fire alarm.” 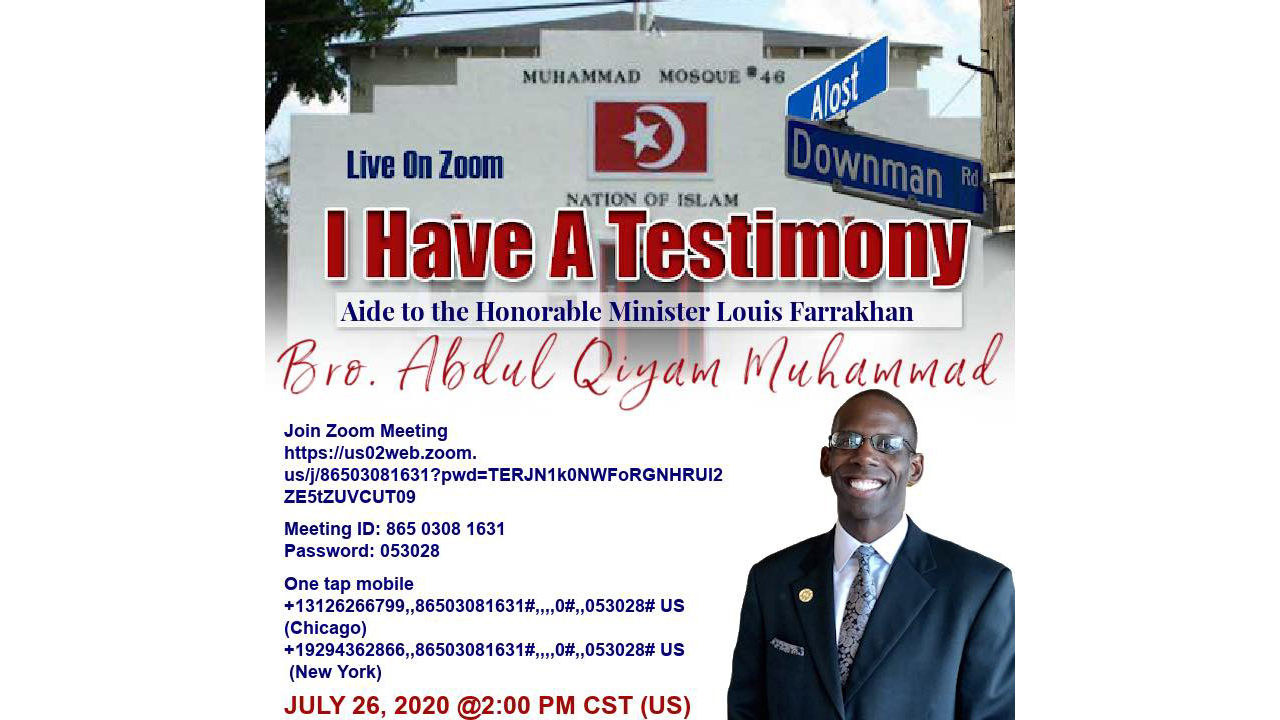 I Have A Testimony: Interview w/ Willie Muhammad

The Time And What Must Be Done – Part 13 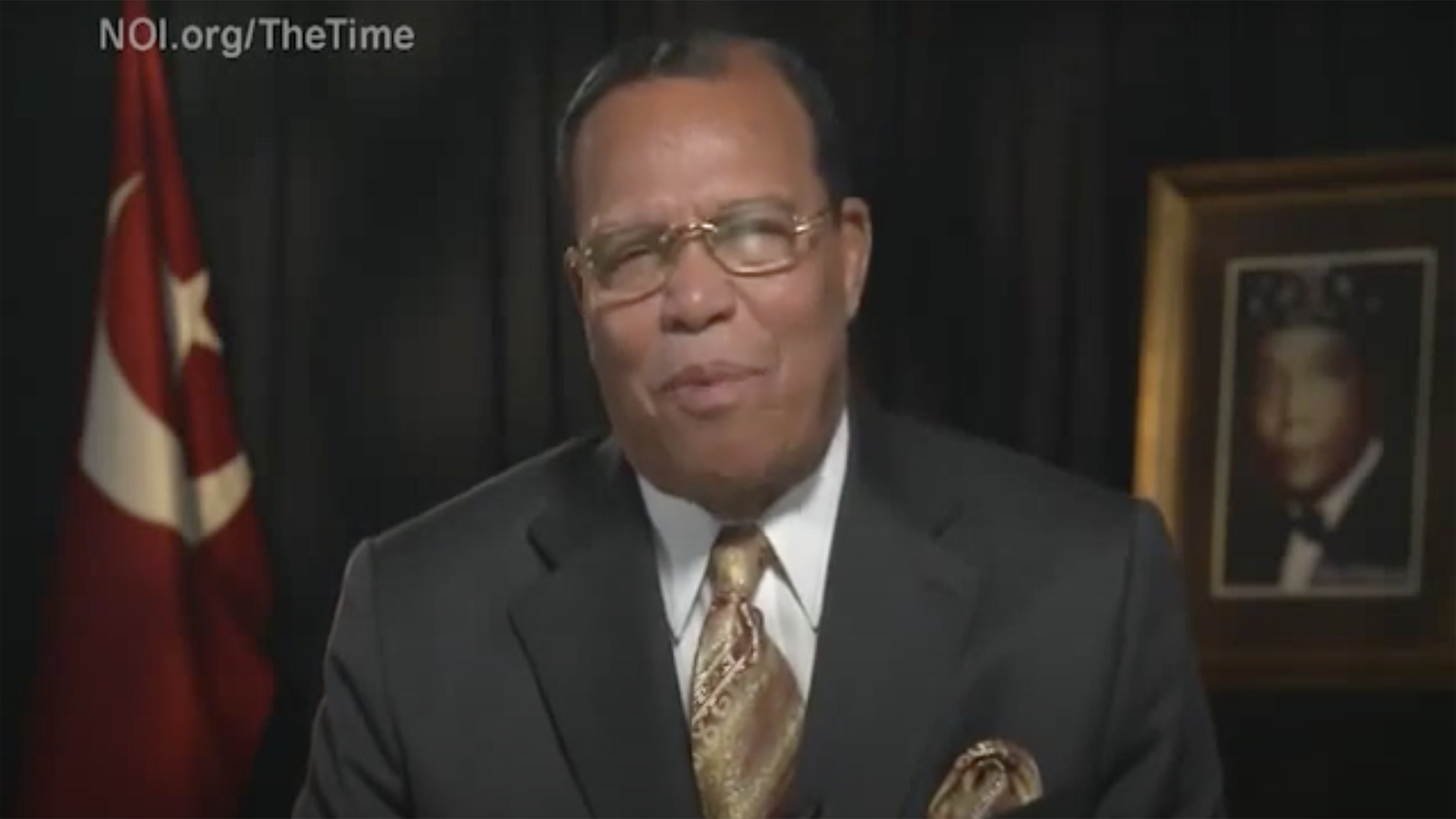 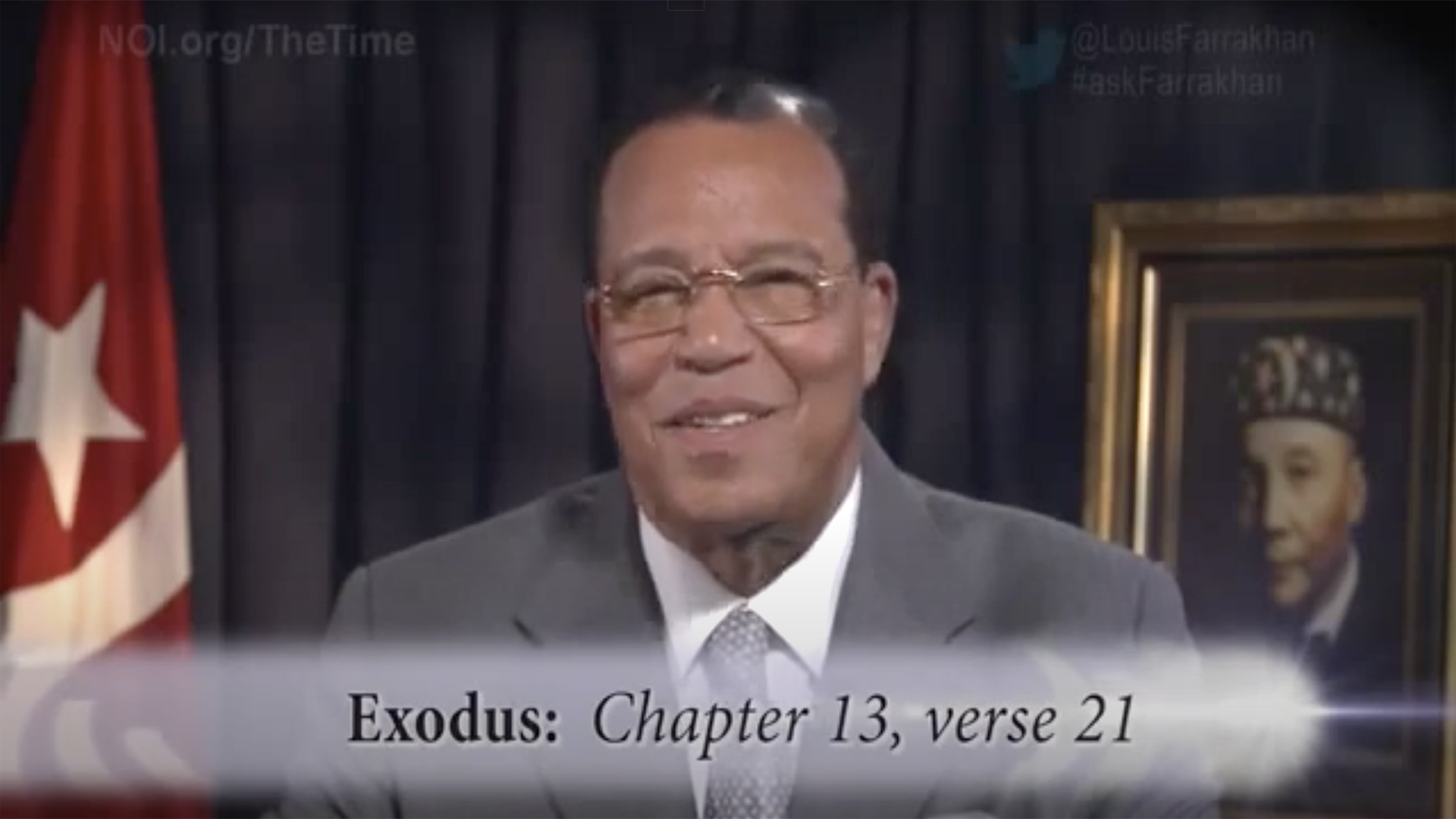 The Time And What Must Be Done – Part 7 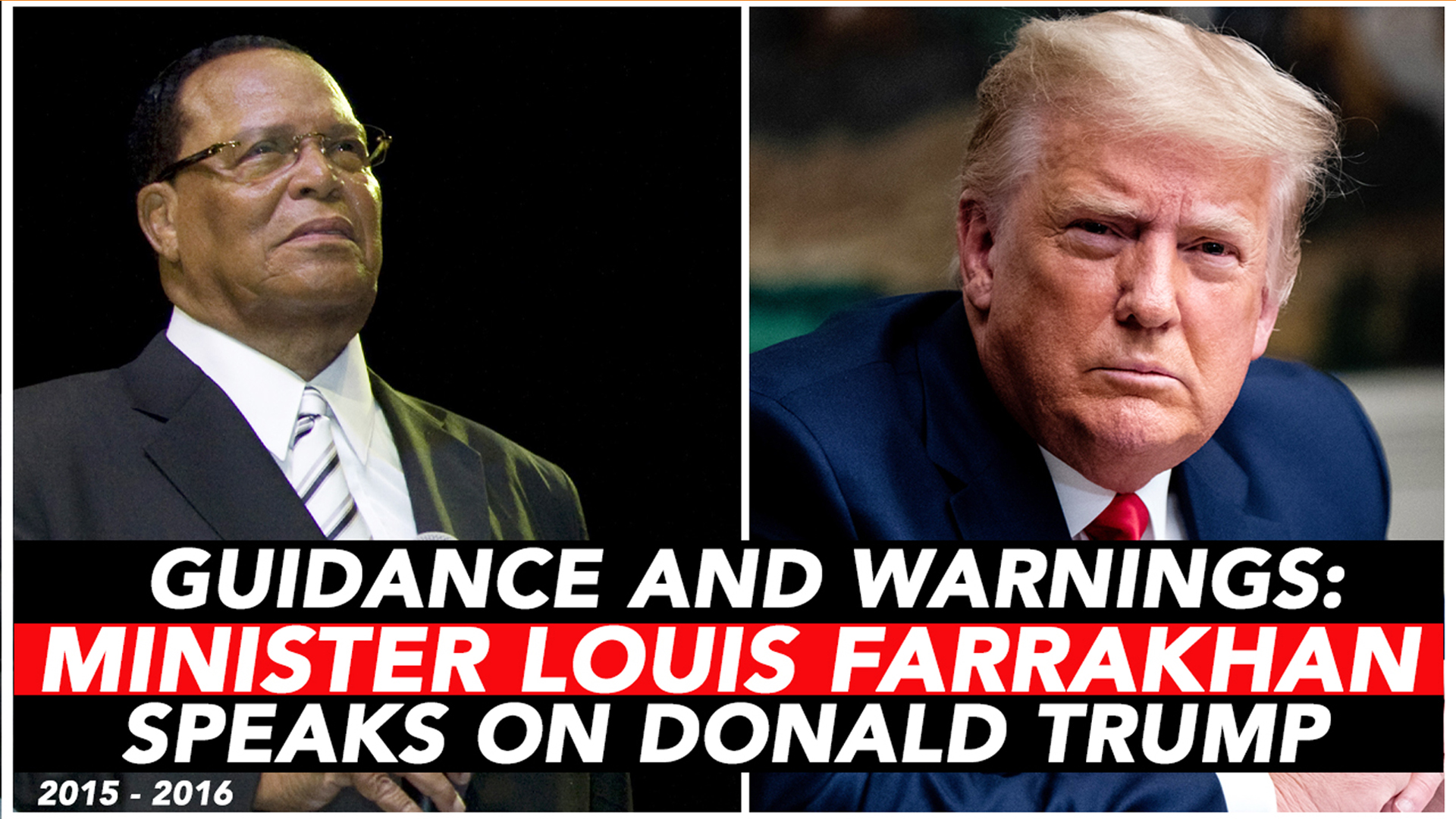 What Did Minister Farrakhan Say About Former President Trump?

Abdul Qiyam Muhammad
like 4 likes
dislike 0 dislike
views 1.799K views
This is Part 1 in a series of compilations of The Honorable Minister Louis Farrakhan's past warnings, guidance and insight... 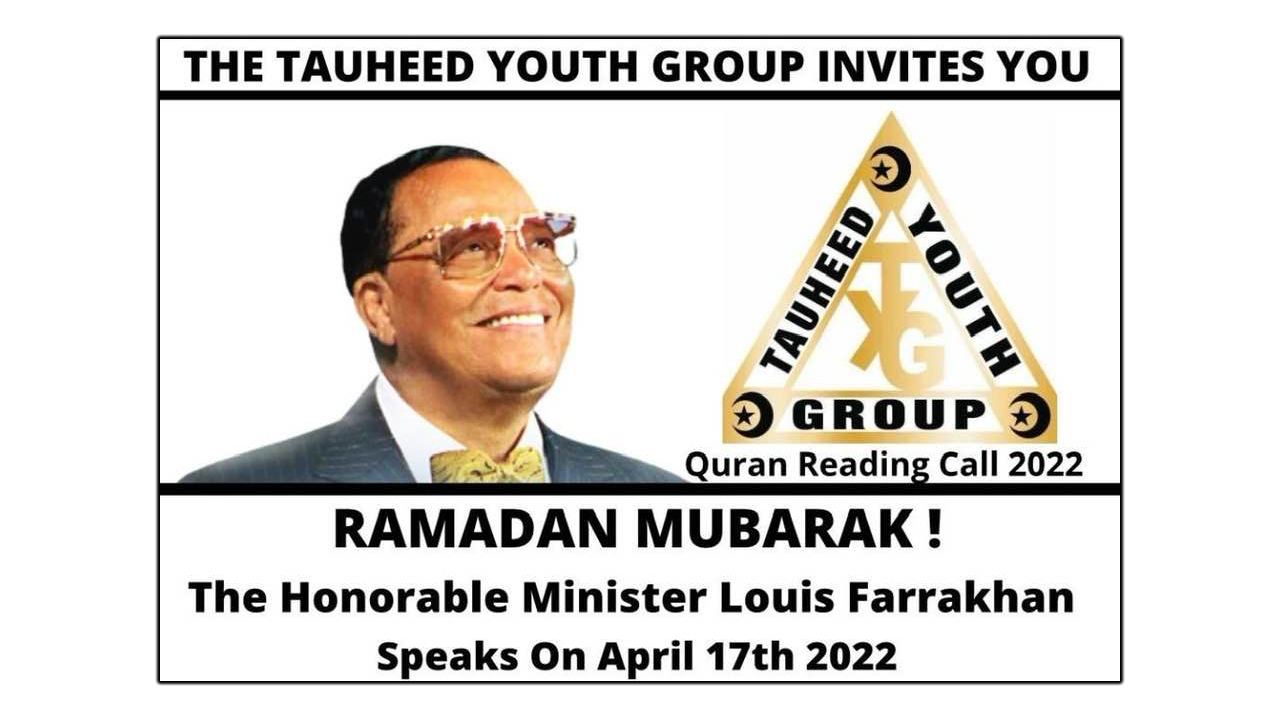 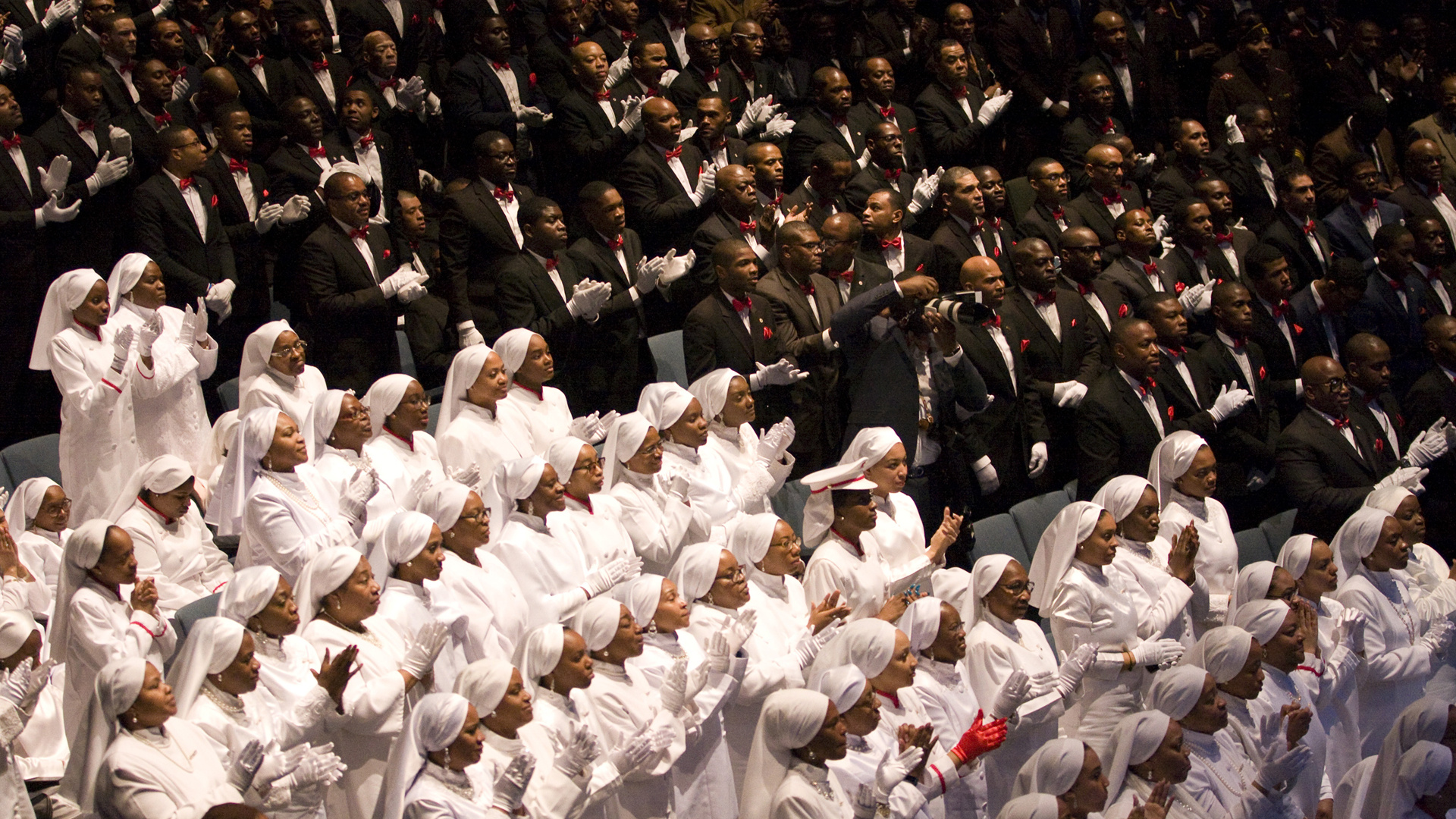 Minister Farrakhan: One Meal A Day Is Law In The Nation of Islam 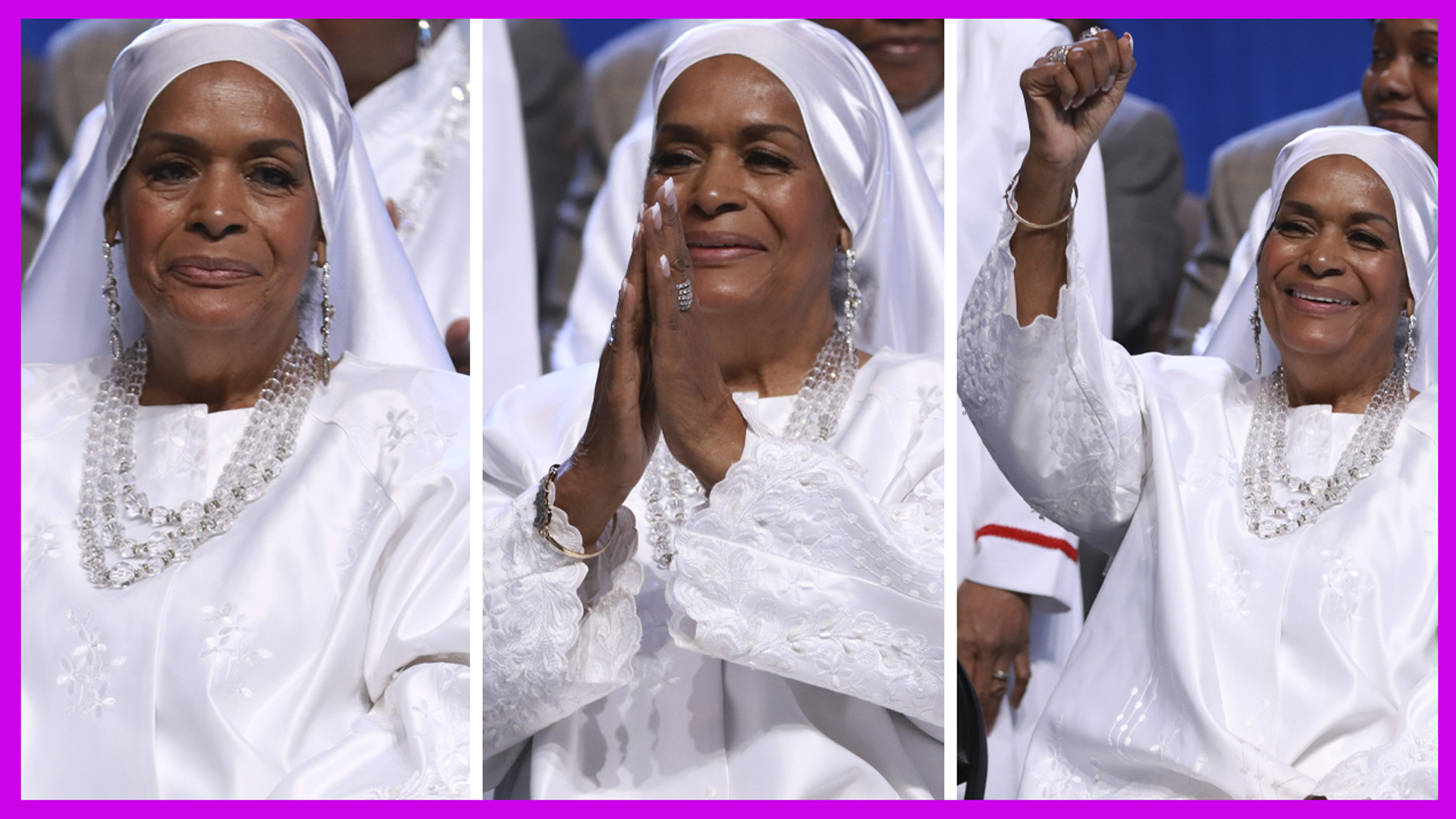 AQM VIDIO
like 20 likes
dislike 2 dislikes
views 4.351K views
In honor of Mother Khadijah Farrakhan, The First Lady of The Nation of Islam, here's a small compilation of a... 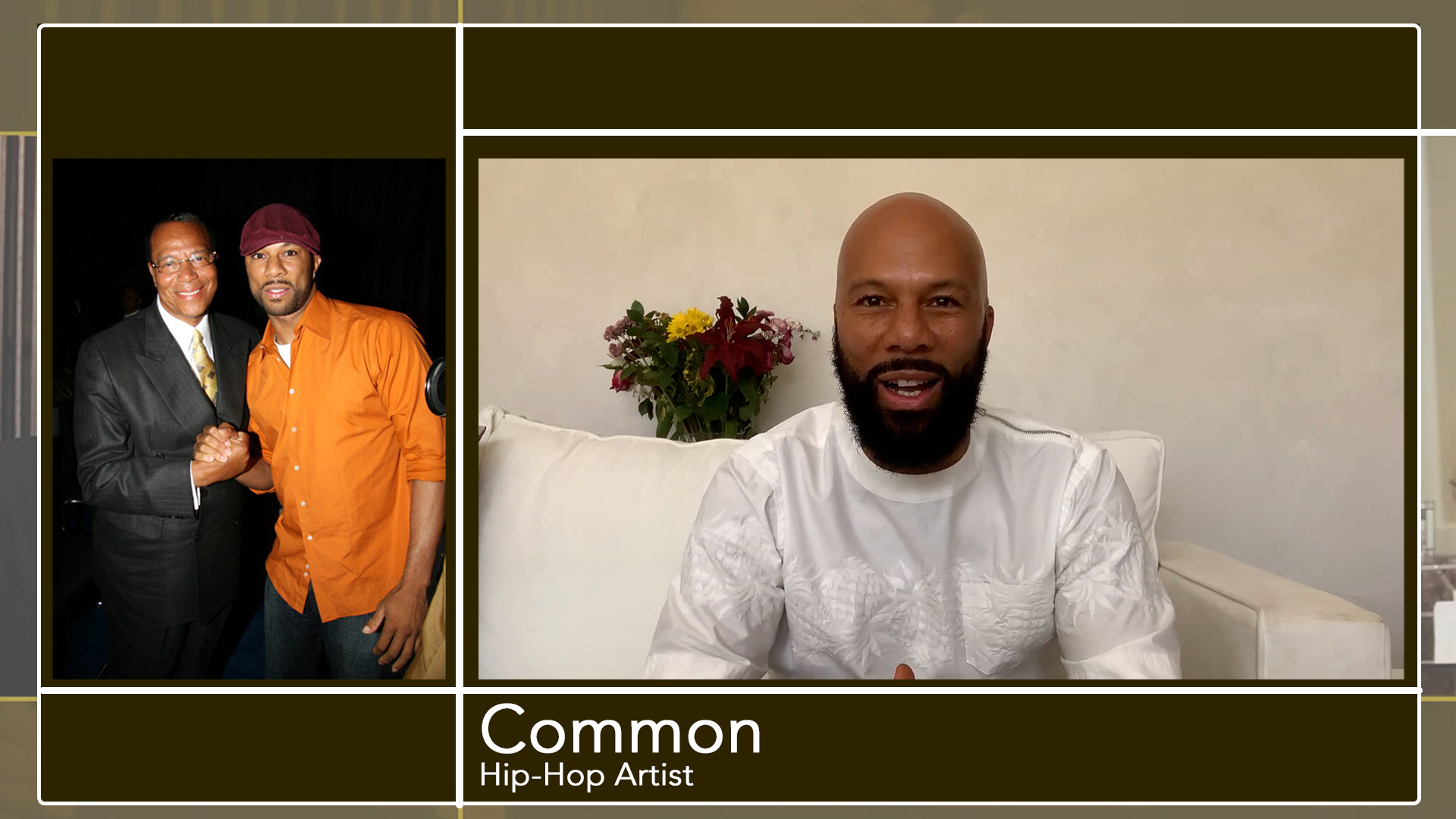